How to Order
Preview Abstract 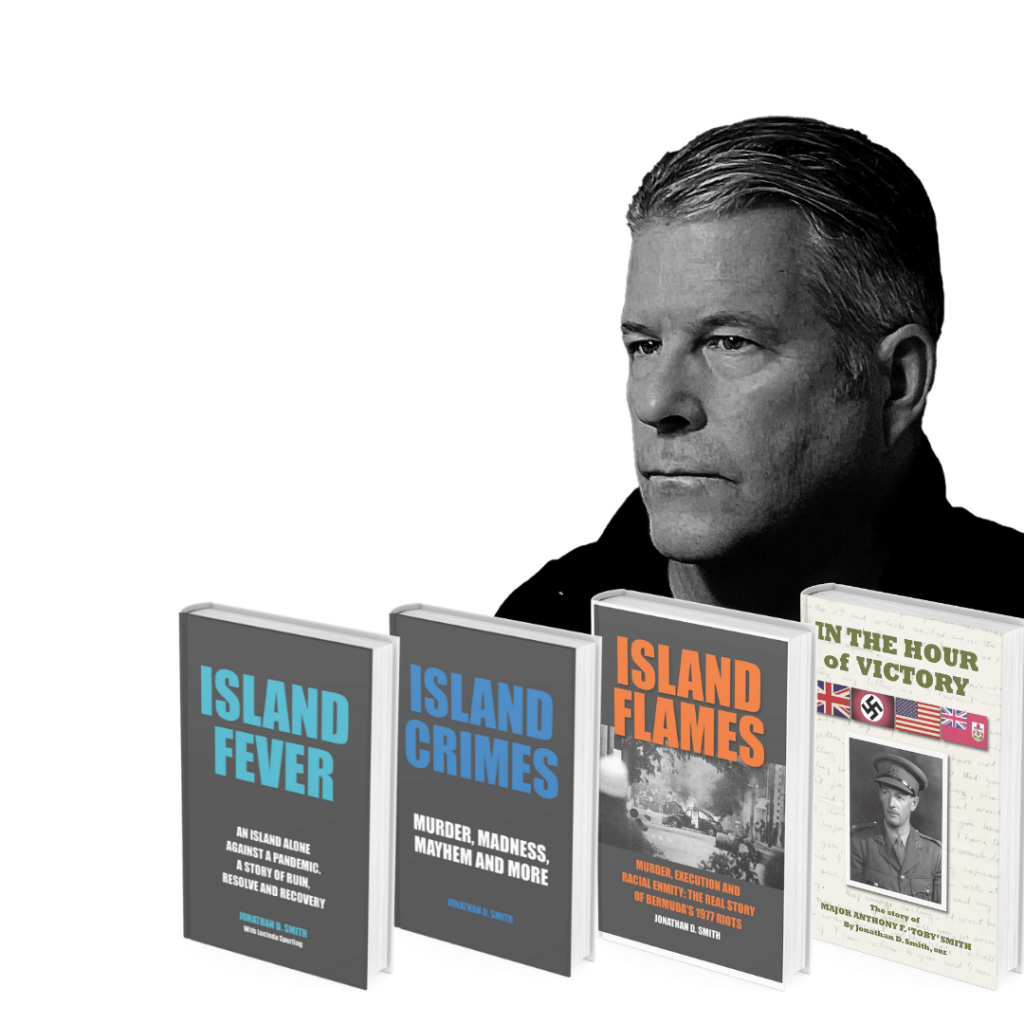 An island alone, against a pandemic. A story of ruin, resolve and recovery. The once in a century pandemic became a once in a century economic recession. The story of Bermuda’s harrowing fight against the spread of Covid-19. This low probability, high consequence event challenged the people and the Government in unprecedented ways. The pressure was on to save lives and the economy. The toll on people, society and the economy was immense. Lives were changed. Lives were lost. The tourism industry evaporated. Hotels closed. Businesses closed. Jobs were lost. Life-changing policy decisions were faced by politicians and medical experts. Some decisions were right; some were wrong; each had consequences. Scandals and an election were thrown into the mix. Bermuda leveraged its knowledge, skills and people and produced heroes that limited the deaths and mitigated the adverse economic and societal impact. Resilience and hope shone through and a new economic paradigm was developed. Bermuda aimed to beat the odds and chart a new path.
ISLAND FEVER (2021)An island alone, against a pandemic. A story of ruin, resolve and recovery.
Constable to Commissioner; the raw story. From the beat, drug enforcement and criminal investigator, to the top. Investigations led him to the USA, Canada and the UK in pursuit of criminals. He led the first DNA case to rely on head-hair identification of a rape offender. One of the first two to complete the UK’s prestigious Strategic Command Course. He took on roles which had Caribbean-wide influence on white-collar crime, firearms policy and operational policing. He wrote the first operational policing strategy, developed the Police Support Units, the first community policing plans and intelligence-led policing. The book explores the dynamic of policing a mostly-black community, the pressures of leadership, political interference, and the graphic violence encountered as gang wars intensified. There’s insight on what went right…and wrong, in high-profile cases. There are behind-the-scenes accounts of the response to the 9/11 attacks, police corruption, the deadly Hurricane Fabian in 2003 and never-before disclosed details of the then-largest public corruption investigation.
ISLAND CRIMES (due late 2022/early 2023) Murder, mayhem, madness and more – the story of Police Commissioner Jonathan D Smith
In December 1977, the island exploded into deadly race riots. The riots followed the hangings of two black men, the last hangings on British soil in the world, following their conviction for the assassination of the UK’s symbols of power and authority, the Governor and Commissioner of Police. Island Flames is a comprehensive account of the murders, executions, racial tension and UK policy that resulted in those riots. US Marines, 250 UK troops and more than 1,500 Police, Regiment, Fire and local resources were deployed to restore order. Politics, race, injustice, colonialism, lack of economic opportunity for blacks, the death penalty and the UK’s role in the decision to hang the men converged to make this a confrontational and deadly era. Once Top-Secret military documents and UK Cabinet Minutes complete the story. Guest contributor, Cordell Riley, offers his views on the trajectory Bermuda has taken since 1977. Island Flames won the Bermuda Government Literary Award for best Non-Fiction book in 2018.
ISLAND FLAMES (2015)Murder, Execution and racial enmity: The real story of Bermuda’s 1977 riots
In the Hour of Victory tells the story of Bermudian, Army Major Anthony “Toby” Smith, the author’s paternal grand-father, during World War II. The family found a bundle of letters – untouched for fifty years – setting them on a journey into their past, and the rediscovery of a tragic love story amid the turmoil of war. Major Smith lost his life at the Battle of Overloon in 1944 during the final Allied push for victory. The book weaves a haunting, yet inspiring portrait in Toby’s own letters he lovingly and dutifully wrote to his wife and five children. He agonised over loyalty to them and the war against the Nazis during his four years of service abroad. This first-hand account uniquely recaptures the wartime era and its impact on a family he never saw again. The documentary film version of this story won two international film festival awards in 2013.
IN THE HOUR OF VICTORY (2011) The Story of Major Anthony F ‘Toby’ Smith
How to Order

This is my dedicated site as an award-winning author and executive producer of a documentary film.  I am inspired by the big events in our history – ones which impact the current and the future. That inspiration has led to books written on World War II, the deadly 1977 race riots in Bermuda, the 2020-2021 global pandemic and a memoir on policing. My published books are in the non-fiction genre.

Jonathan was born in Bermuda. He had successful law enforcement and private sector careers and turned to writing in the midst of both.

He served in the Bermuda Police Service for twenty-seven years, five of those years as the Commissioner of Police. He has considerable management and security-sector experience having worked in senior Police management positions and trained at the prestigious Bramshill Staff College in the UK and the Canadian Police College in Canada. 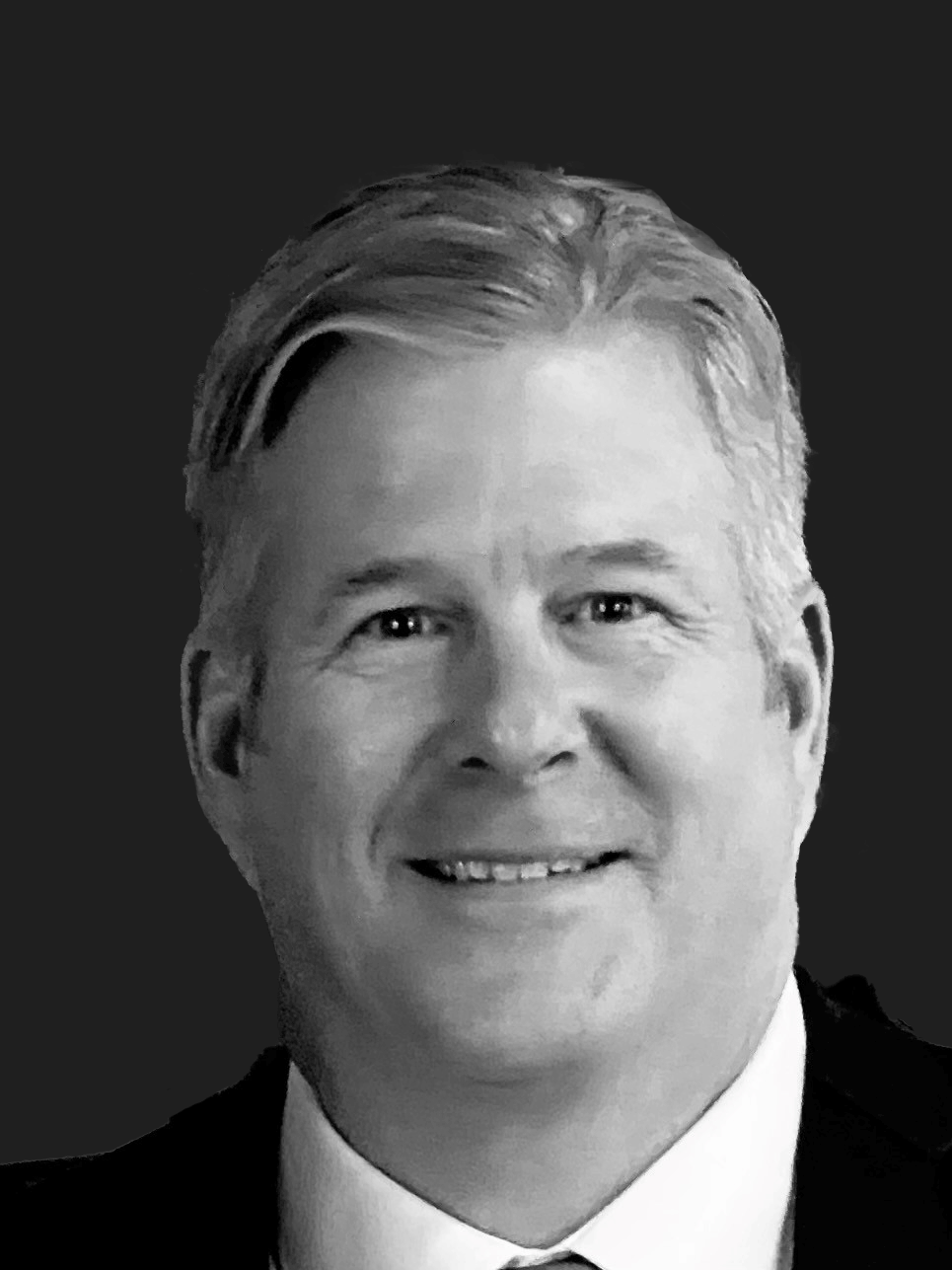 Sign up here to be the first to hear about new books, publication dates and other events about the author's work.

IN THE HOUR OF VICTORY (2012) – Executive Producer – Jonathan D Smith

The documentary film version of Jonathan’s book, In the Hour of Victory, written and directed by Lucinda Spurling and Andrew Kirkpatrick, was released in 2012. It has premiered in three countries – Bermuda, the United States and the UK.

Can be viewed on Amazon Prime

PREROGATIVE OF MERCY (2020) – based on Jonathan’s award-winning book, Island Flames, the screenplay has been written by Lucinda Spurling, Alia Hamza and Liana Hall.

The author does not sell directly.  The author’s books are available to order

Send Me A Message

The author is always receptive to feedback, ideas to expand the reach of the books, or ideas on future projects. Please contact me using the form below. 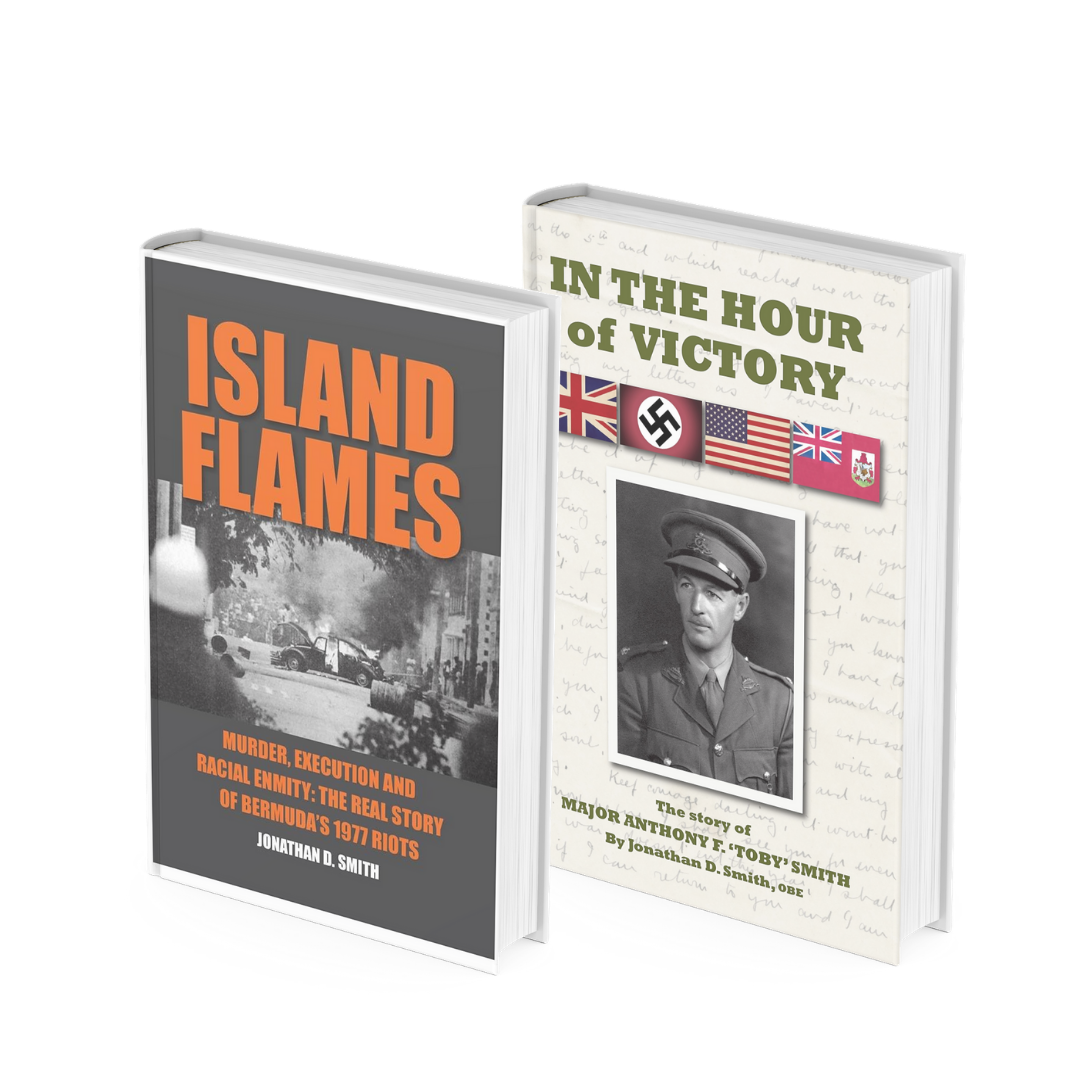 Sign up here to be the first to hear about new books, publication dates and other events about the author’s work.